Jane is a co-founder and Partner of Maritana, based in Sydney. She has been recognised as an experienced advisor to Australia’s largest companies for many years.

Jane has spent over 20 years as a search and governance advisor, including over 15 years working for a global search firm where she was Managing Partner in Australasia and also held a leadership role in Asia for many years.

Jane is both an American and Australian citizen. In her earlier career she worked for Procter & Gamble in the US and Australia. Jane has an MBA from Harvard Business School and a Bachelor of Arts from Smith College.

More of our team 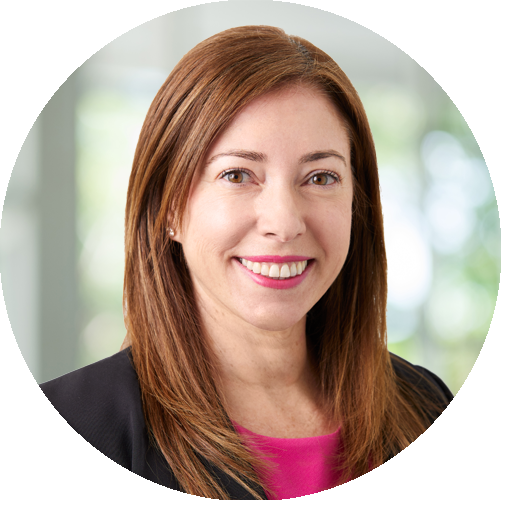 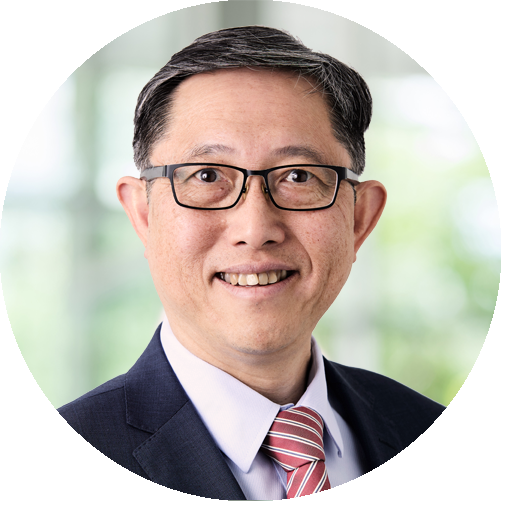 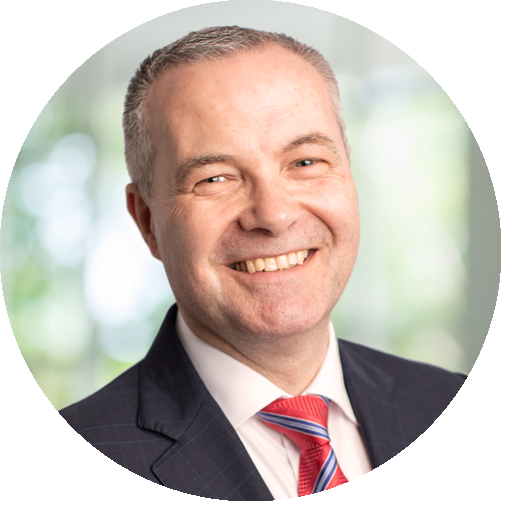